Solar is the Fastest Growing Form of Power

For the 6th consecutive year in a row, clean energy has set installation records. Of those, solar energy has continued to be the MVP of renewables—and now, the International Energy Agency (IEA) just came out with a report detailing that solar is now the fastest growing form of power compared to any other source of fuel for the first time in 2016 and largely surpassing the net growth of coal.

“What we are witnessing is the birth of a new era in solar PV,” said Fatih Birol, executive director of the IEA. “We expect that solar PV capacity growth will be higher than any other renewable technology through 2022.” 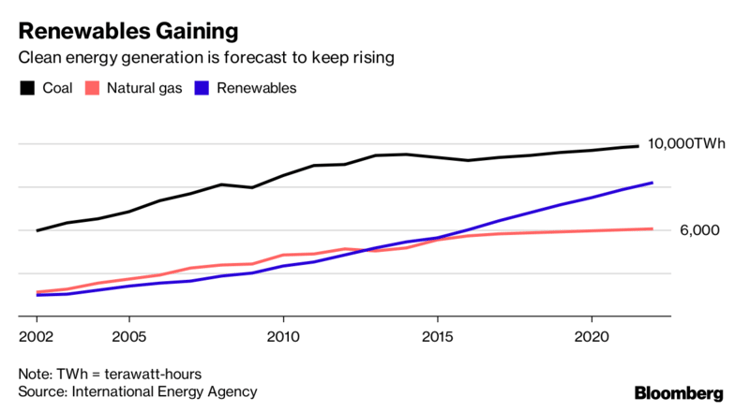 This number represents not just a healthy market share for solar power but also suggests a shift in behavior among consumers—with the dramatically low price of solar panels and the staggering savings associated with solar, it just makes sense that more and more people are turning towards solar energy.

Birol puts it bluntly: “The era of expensive renewables is over.”

According to the IEA’s report, renewables accounted for nearly two-thirds of worldwide net power capacity in 2016. Looking ahead, the IEA also predicted that the renewable electricity capacity looked set to grow by 43 percent by 2022.

The United States is helping to lead this push towards renewable energy; despite President Trump’s vow to bolster coal production, the U.S. is expected to be the second-largest market for renewable energy.

What Does This Mean For You?

If you’re considering going solar, there’s no better time to do it than now. With solar panel prices at an all-time low, more Floridians are going solar than ever before and you’ll want to lock in those low energy rates before proposed federal tax reforms, international trade and energy policies can alter the competitive price of solar energy.