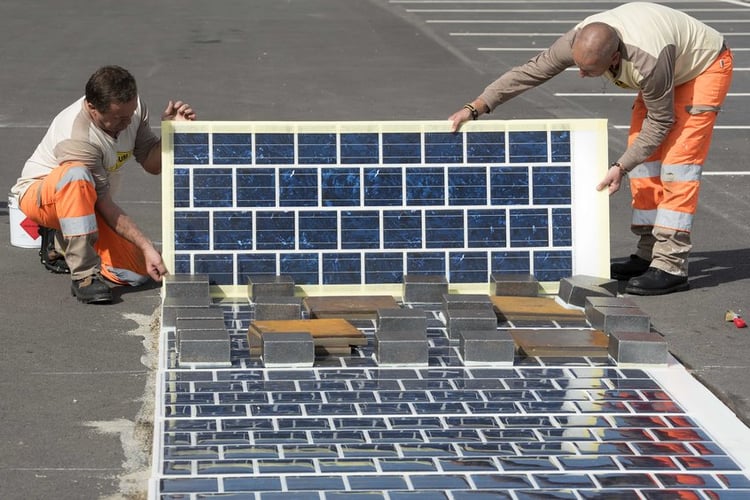 France’s minister of ecology and energy, Ségolène Royal, has recently announced plans to pave 621 miles of road with solar panels over the next five years. Yes, you read that correctly. The solar panels that you see on roofs of homes and commercial buildings will now go on roads… where people, bikes, and cars can walk, move, and drive over them.

Of course, these solar panels are made to be “rugged” and are layered with several types of plastics to create a durable casing. So durable, in fact, that they can easily withstand the weight of an 18-wheeler truck. 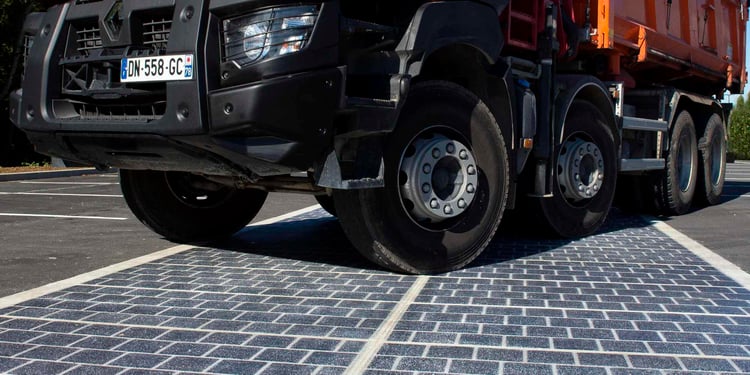 The pioneers of this project have been a French infrastructure company, Colas. Philippe Harelle, Colas’ chief technology officer, says they “wanted to find a second life for a road. Solar farms use land that could otherwise be for agriculture, while the roads are free.”

Solar panel roads are a great idea, and could be especially effective for countries that don’t have much viable land like Japan, the Philippines, and other parts of Europe. What’s nice about this project, too, is that installers don’t need to rip out existing road infrastructure. The panels are made in such a way that they can be applied directly onto pavement.

However, because these rugged solar panels are quite costly, only the village of Tourouvre in the Normandy region will be the test driving the roadway panels. As the project progresses, Colas will continue to try and lower manufacturing costs. 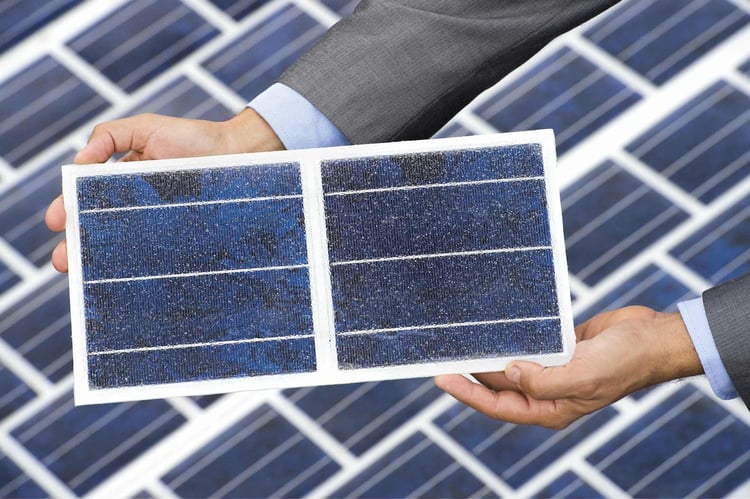 Still, the panels do have some limitations. “We need to test for all kinds of different traffic and climate conditions,” Harelle said. “I want to find the limits of it. We think that maybe it will not be able to withstand a snow plow.” Colas is also hesitant about installing on city roads where traffic might significantly block production.

Here at Superior Solar, we’re excited about what this means for the solar industry and city planning. It might not be long before we get panels right outside our front doors!

Are you interested in getting a solar system for your driveway? Maybe just your roof? Get in touch with us online or at 407.331.9077 to learn more today.