Why you should invest in solar now

It’s that time of year again. Holiday decorations are popping up on street corners, retailers are hitting us with their Black Friday ads, and the weather is getting slightly less hot. But it’s also time to think about potential tax savings for 2017. I can hear the groans now. “Oh yeah, taxes, my favorite subject.” But let me tell you why you should pay attention to the calendar and take action on something that we all care about…saving money.

Now is the time to invest in solar. That’s because you can deduct 30% of the cost of your solar installation on your 2017 taxes, thanks to the Investment Tax Credit (ITC). This applies to residential and commercial properties. As long as Superior Solar reaches substantial completion of the installation by December 31, 2017, you’re golden. 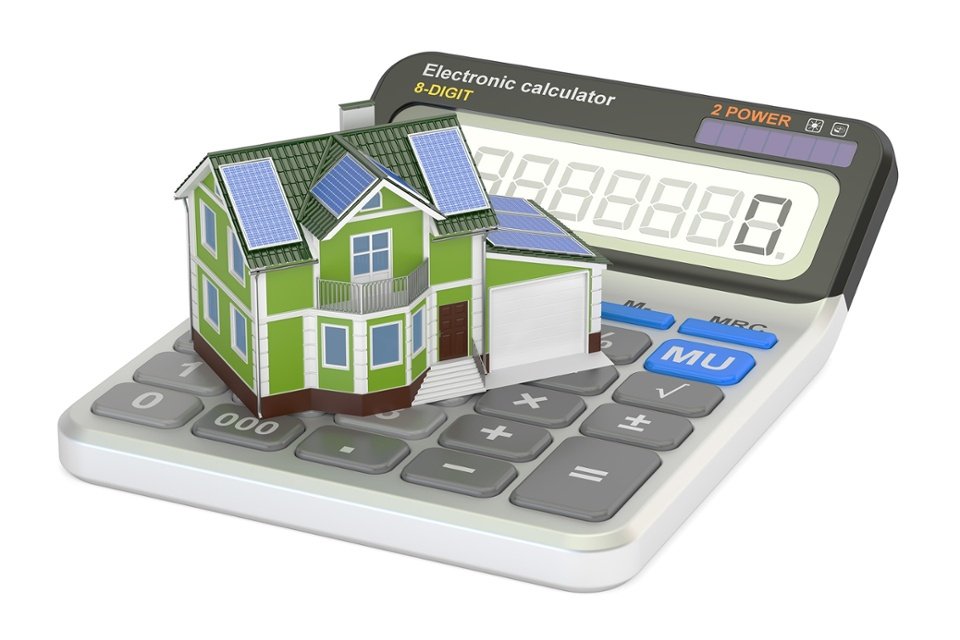 There’s also a beneficial effect when financing. Instead of making payments on 100% of the system cost, you only make them on 70%. For most homes, this means the system saves more than it costs each month.

One important thing to keep in mind: you must own the system. If you sign a lease or power purchase agreement with a solar installer, guess what? You don’t own it! No tax credit for you!

How Much Can I Save?

Time for some basic math, and I like round numbers. On an installation that is priced at $20,000, you will save $6,000 on your taxes. So in reality, you pay $14,000 for those great looking new solar panels. Homeowners save an average of $9,000 on the cost of going solar as a result of the ITC. Of course, pricing has many variables, but hey, that’s a healthy average!

Before you go into procrastination mode thinking you have a couple more years to take advantage of this credit, let me tell you about a potential snag.

Trade Agreement Could Cause Price Increase in Solar Panels

There’s something called Section 201 of the United States’ Trade Act. It’s in place to protect industries in our own backyard. Companies can invoke this section of the act to file a petition if they feel threatened by global competition. Well, certain solar companies have done just that, requesting tariffs be placed on imported solar cells and modules. The President of the United States has the final say on whether to impose the tariffs. In this case, President Trump’s pen is at the ready to make it so.

What does all this mean? Well, the biggest consequence is that costs for solar panels will rise, which is bad news for consumers. Some experts believe panels could roughly double in price very soon.

Well-established solar companies, like Superior Solar, stay on top of stories like this and have been stocking up on their inventory to mitigate the potential price hike, at least for now.

Act Now and Save

Solar modules have seen a steady increase in pricing, due in no small part to this potential imposition. Superior Solar expects a rush on solar installations in 2018, which could also lead to higher prices. Acting now, in 2017, will save you money, potentially big money. That means you can really go nuts when the next Black Friday, or if you prefer, Cyber Monday, rolls around.