A Huge Win for Solar - You Did It! 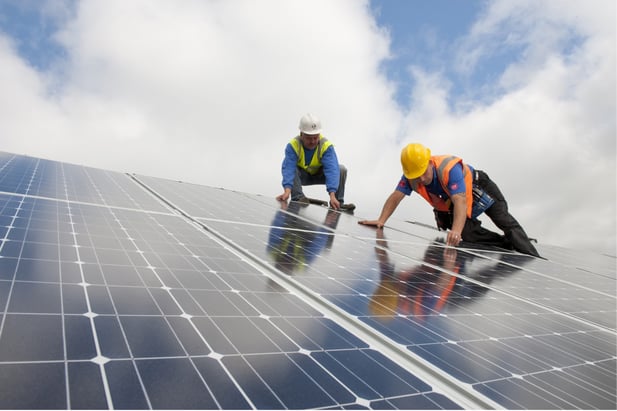 After months of campaigning, hard work, and spreading the word, we are pleased to announce that the sham solar Amendment 1 did not pass.

Solar history was made in a fight against the major utilities. Floridians for Solar Choice, the group leading the opposition against the amendment, spent around $1.6 million going against the initiative. The support group, Consumers for Smart Solar, spent $21.1 million advocating for it. 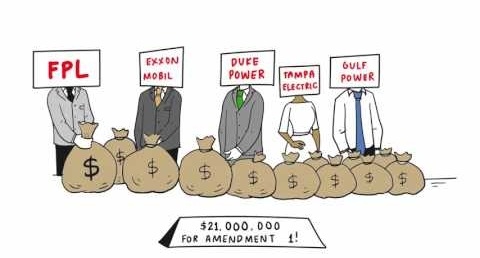 By using grassroot techniques, Floridians for Solar Choice were able to spread the word to enough people, but they (and we!) couldn’t have done it without your help. Every like and share on Facebook, every retweet on Twitter, every time you spoke to a friend or family member about Amendment 1 helped the solar cause.

If there’s one thing you can be sure of from our election, it’s that you helped paved the way for a brighter future for the solar world. Congratulate yourself for that--you deserve it.

Have you been holding off to get solar because of the political climate? Wait no longer! Call or contact us at 407.331.9077 to learn more today.